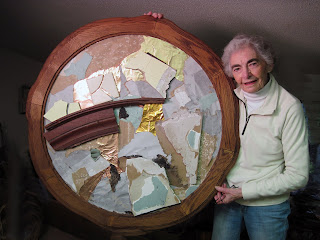 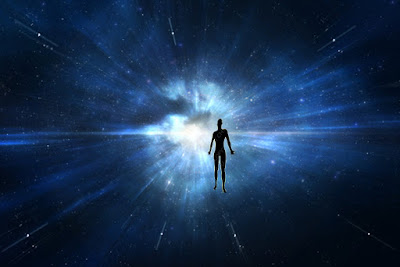 Kathryn made these two freestyle enamel pioeces at the House of Metalworks. 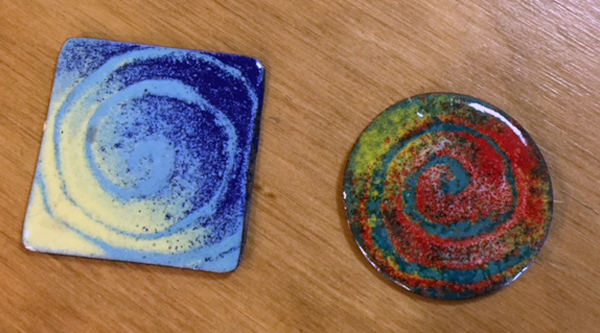 Posted by Forrest C. Greenslade, PhD at 10:54 AM No comments:

Kathryn scanned mu signature chop and created a plastic stencil of it. We returned to The House of Metalworks and played with making enamel on copper pieces. More fun!


Posted by Forrest C. Greenslade, PhD at 3:32 AM No comments:

My daughter Kathryn Armstrong gave me a quick lesson in creating enamel jewelry at The House of Metalworks in the Lehigh Valley, Pennsylvania. It is a quick and easy way to make functional art -- and great FUN.

Posted by Forrest C. Greenslade, PhD at 3:30 AM No comments: